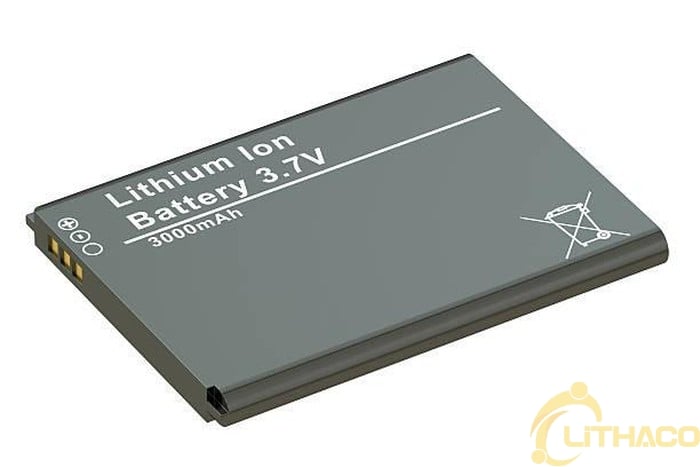 Lithium-ion battery has changed the lives of both cloning – Photo: Internet

The Royal Swedish Academy of Technology, Oct. 9, announced three scientists John B. Goodenough, M. Stanley Whittingham and Akira Yoshino were honored for growing lithium-ion batteries.
According to the Nobel Committee, lithium-ion batteries that made up the true revolution, completely changed the lives of advanced human. This is the line of rechargeable batteries, the core role for the operation of everything from mobile phones to laptops and communications.
American scientist John B. Goodenough is working at the University of Texas, and professor born in M. Stanley Whittingham Hungary before moving to the United States and work at Binghamton University.The other is Professor Akira Yoshino currently working at Meijo University (Japan).

bring honor this time, Professor B. Goodenough became the oldest Nobel laureate in advance about so far this year he has 97 years old.
With the groundbreaking research of the three Nobel Laureates in Chemistry 2019, people have entered a new era. Gradually replacing fossil energy with cleaner energy flows, when it is convenient to store electrical energy into lithium-ion batteries and charge and discharge the common times these batteries are owned. This technology has reached the limit of science and people are seeking, inventing batteries that possess the ability to store new energy, stronger, lighter and more secure.
“Professor Goodenough’s contributions in the field of material technology have fundamentally shaped the technology we consume today. From the power supply of smartphones in your pocket, to business. His determination of the properties of magnetism, these contributions opened up new avenues for scientific and scientific research. The cathodes he developed for the lithium-ion batteries were built on the work of Professor Whitsham, who was co-awarded with him and became commercially viable thanks to Professor Yoshino’s Project. scientific breakthroughs occasionally or – if possessed – an individual effort and it is perfectly fitting that this year’s Nobel Prize in Chemistry should be scoured in this way, “said the president of 2009 Nobel Prize in Chemistry technology Venki Ramakrishnan Review of this year’s award.
Thien Ha (according to Guardian) 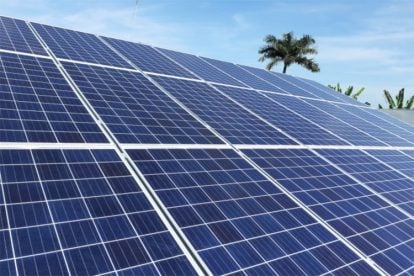 Mechanisms need to be separated to encourage solar power on the roof In response to the government’s policy of encouraging solar power investment, people have already speculated money. But suppose this moment finished solar installation on the roof will have to wait Electricity of Vietnam (EVN) has no agreement on electricity sales (PPA), and has […] 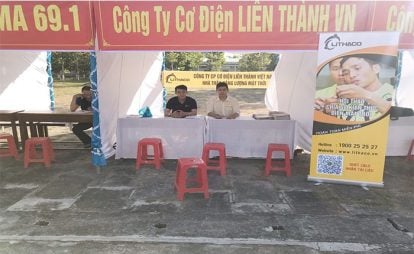 In 2020, LITHACO cooperates with the school in training solar power for interested individuals and businesses.

In the first two days of the year 02/01/2020 and 03/01/2020 Vocational College No. 9 of Military Region 9 graduation ceremony held for some classes vocational and vocational secondary that combined counseling and job introduction. Students have just graduated, LITHACO and many companies in the province of Vinh Long and neighboring provinces are invited to […]

Extreme situations, anxiety country risk The amount of electricity mobilized from oil-powered power will further enhance the assumption of extreme circumstances. On December 18, the Ministry of Industry and Trade held a meeting to announce the results of reviewing the price of electricity supply and sale of 2018 by Vietnam Electricity (EVN) and the plan […] 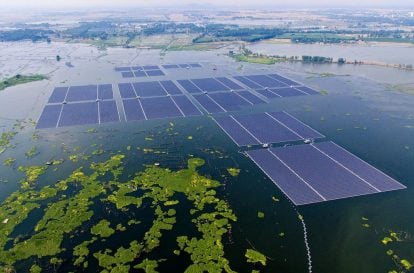 Countries that switched to clean electricity and coal power dropped a record in 2019 Global coal production will reach a record low of 3% in 2019. This number has a great influence on the world’s efforts to fight climate change and reduce pollution This statistic is meaningful because of the total global CO2 emissions from […] 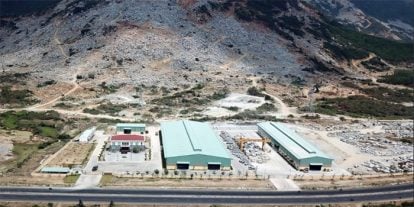 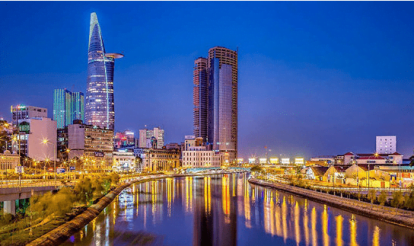 Solar clean the Mekong River On the occasion of the global environment day (June 5), a solar unit with the support of Vietnam Environment Administration and the World Green Growth Institute (GGGI) launched a campaign to clean up the Mekong River in Vinh Long. . The campaign aims to combat water pollution caused by waste […] 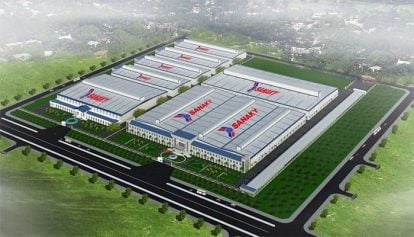