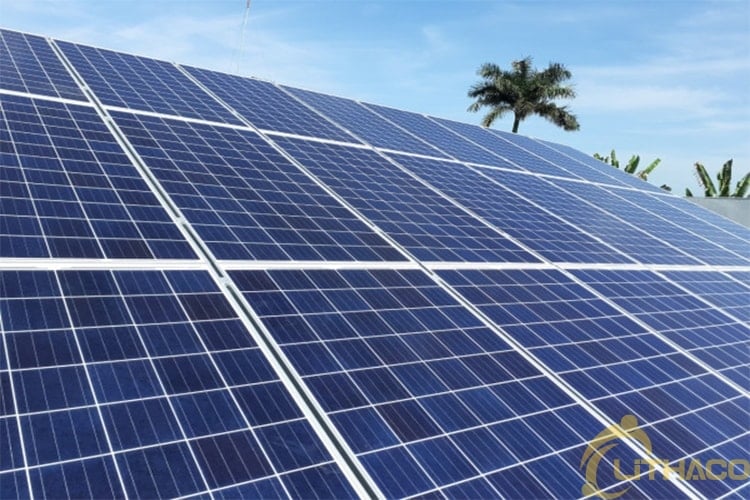 In response to the government’s policy of encouraging solar power investment, people have already speculated money. But suppose this moment finished solar installation on the roof will have to wait Electricity of Vietnam (EVN) has no agreement on electricity sales (PPA), and has not installed two-way measuring meters.

Reasons set out in writing about the proposed temporary stop sign contracts to sell electricity procurement agreements of the industrial and commercial on January 16-12-2019 EVN must make a written “queue” to the component units members propose temporary limits agreements signed technology.

A business specializing in solar power installation in Ho Chi Minh City said that both businesses and people “freeze” when they were installed or could not connect to the grid. The industry also doesn’t know how to handle it.

Meanwhile, another business is very worried when the signed installation contracts have proposed to suspend or even bring households to cancel the contract.

Widely, people and businesses speculating on rooftop solar power that provisional document suspending agreement, signing solar power trading contract is too sudden. In fact, during the past 1 year, solar power has suffered many obstacles in the policy range, making the market cumbersome and gloomy.

In the first half of 2019, the market growth atrophy, people could not accept money to sell electricity because there was no payment mechanism, tax and invoice problems. When this bottleneck is removed, it will fall into the period when people install and record the electricity index recorded only numbers but still not been paid by the new owner of not replacing the old price has lapsed within 30-6. 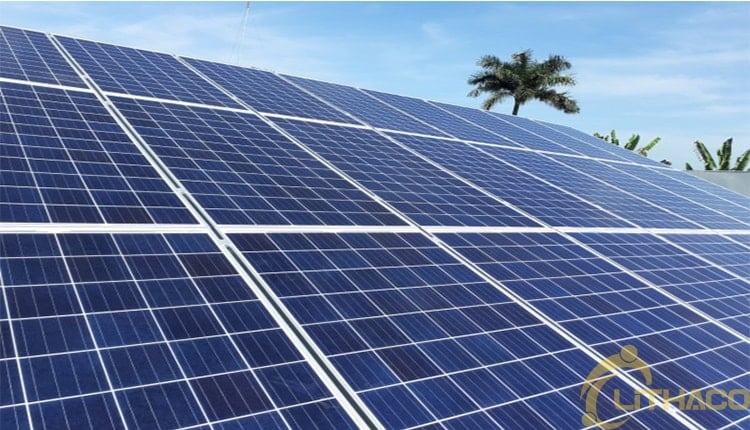 Should not “confine together 1 basket”

Through various times of drafting new tariffs, prices up and down but people still boldly invest in solar power, so far it is officially … Tac. The reason solar power on the roof was “contagious” during the race to see what the appropriate cost of solar power projects on the ground and power on the water.

Considering the main prices in these two large-scale speculations, the rooftop solar PV was basically agreed with the old purchase price of 9.35 cents / kWh (VND 2,086 / kWh). According to some experts, the Ministry of Industry and Trade should have separated the solar power on the roof from the mess of ground and floating electricity, for this simulation, there is a separate mechanism for development.

In document to the Ministry of industrial and commercial not long ago, EVN said in the past two years solar roof developed just about to 350MW, a report too modest compared with the potential of EVN had proposed to the The price incentive mechanism for this series to continue developing.

In the context of the risk of power shortage in the South even in the following years, existing power projects in the South are behind schedule, the addition of on-site renewable sources such as solar power voltage the roof is an effective solution.

This is also one direction to perform “imperative” that Prime Minister Nguyen Xuan Phuc said at the making with EVN dated 25-12-2019 is “not for lack of electricity in any circumstances”. 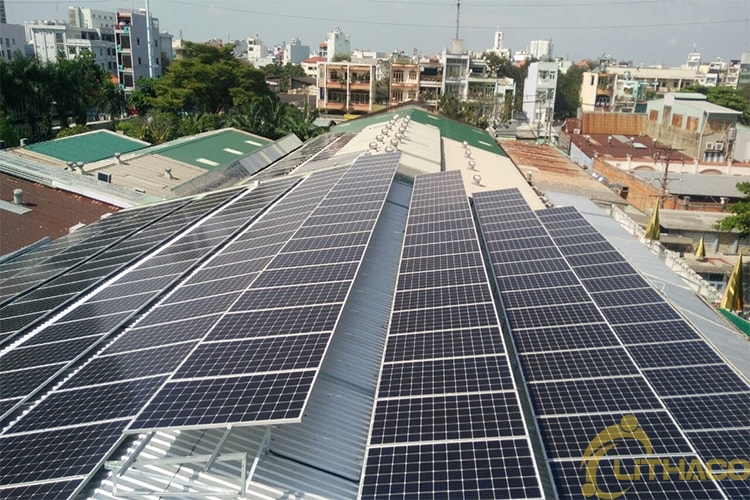 In order for the people to boldly invest in creating on-site power sources for the electricity shortage problem, the first solution is to quickly “untie” solar power, firstly, solar power on the roof with clear policies.

Discuss with the youth newspaper, a EVN leader said that this company is also continuing to propose the Ministry of Industry and Trade to soon submit to the Prime Minister to issue a policy on rooftop solar power for people and businesses to install.

For example, a mechanism for rooftop solar power, this person confirmed that EVN will move people, businesses install and immediately have 1,000MW of solar power (nearly equal to the capacity of a large thermal power plant, which needs power. capital of billions of USD)

Similarly, all resources are ready, the lack of affordable here is the drastic, quick, open the policy issued specifically for the solar power from as policy formulation.