Rooftop solar power: finished tied back off but still bottlenecks.

After a period of temporary suspension of proposals and agreements on rooftop solar power projects, the Ministry of Industry and Trade has so far untied the rooftop solar power when allowing the connection to continue. But there are still bottlenecks that no new power purchase price. 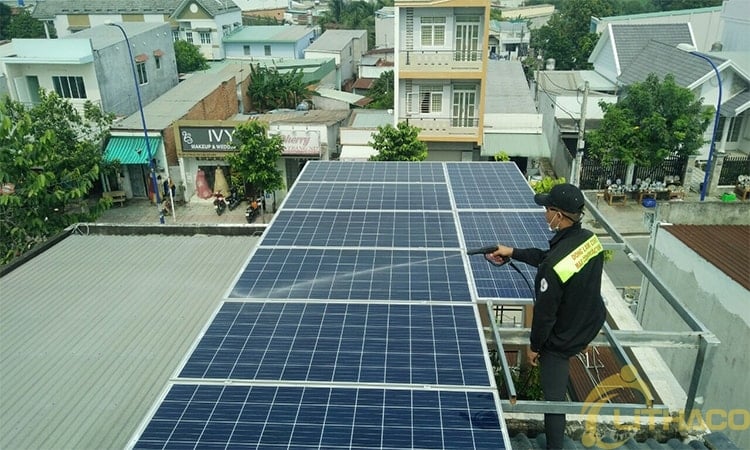 On January 6, 2020, the Ministry of Industry and Trade has sent a letter to Vietnam Electricity (EVN) to approve EVN to continue to receive and handle electricity trading requests from rooftop solar power projects.
Previously, the Ministry of Industry and Trade issued a document on December 16, 2019 requesting a suspension of proposals and agreements for all solar power projects, including the attic and the market suddenly froze.

In addition, the ministry also requires EVN to be responsible for ensuring that rooftop solar power systems connected to the national electricity system comply with the provisions of law and do not overload the existing electricity system. ..

Also according to this document, the Ministry of Industry and Trade said after the document (No. 402) announced the conclusion of Prime Minister Nguyen Xuan Phuc at a meeting of the standing government on the draft mechanism to encourage development of solar power in Vietnam, which was applied after July 1, 2019, the Ministry has submitted to the Prime Minister a draft in Report No. 1070 dated December 31, 2019 as mentioned above.

According to this draft, rooftop solar power system is a solar power system with photovoltaic panels installed on the roof of construction works, with a capacity not exceeding 1 MWp, directly and indirectly connected. electricity grids of 35 kV or lower. The electricity selling price for this type is VND 1,961 / kWh, equivalent to 8.38 cents / kWh (the old price was 9.35 cents / kWh). According to the Ministry of Industry and Trade, the above incentive mechanism has not been approved by the competent authorities.

The liberalization has only recently resolved a bottleneck by to solar roof really grown the government should immediately issue new pricing mechanism, and follow us if still imprisoned together a muzzle with power projects face Heaven and earth, it may be a long time before this decision has been signed because there are many different proposals on the new draft, mainly related to the benefits of unfinished or approved ground projects. planning guidelines.

Many people and businesses question why not separate the roof solar power from the mites as solar farms and issue a separate mechanism for rooftop solar power for this great model to take off, we are waiting for a policy like the photovoltaic roof policy that Thailand has adopted. 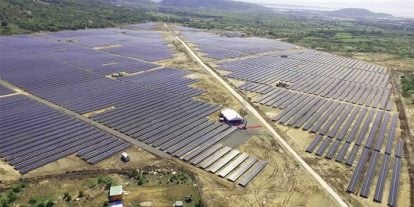 Rooftop solar power in Vietnam has just begun to ‘rekindle’ 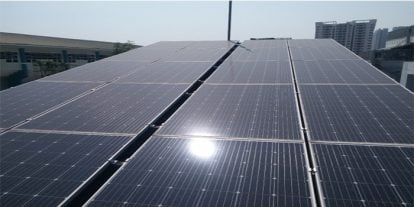 Replace poor quality inverter with Inverter made in Germany 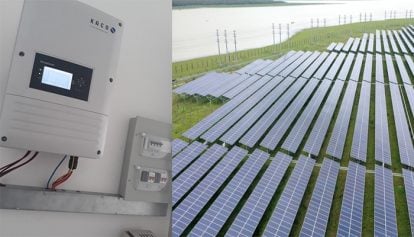 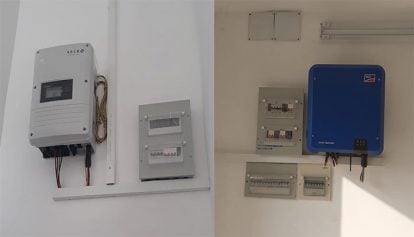 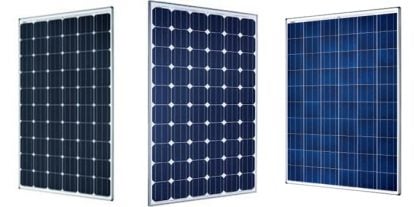 Why are Chinese panels and inverters so cheap:

Why are Chinese panels and inverters so cheap: Solar power has been budding especially since EVN raised the price of electricity since March 2019, along with the propaganda of all electricity workers, many households and businesses in the South have responded. installing solar power to save money on electricity costs. Some people are able to […]